Confidential Information obtained by the Investigative Reporting Project Italy (IRPI) and shared with Times of Malta as part of the Daphne Project, indicates that Robert a nd Adrian Agius are connected to Italian, Libyan, Romanian and even Albanian organised crime groups.

The brothers are believed to have been involved in major cigarette smuggling, cooperating with different organised crime groups throughout Europe.

Links have been established between the Agius brothers and an organised crime group largely linked to cigarette smuggling from Libya via Malta to the UK.

Meanwhile, IRPI have established that known associates of the Agius brothers travelled to the Sicilian port of Catania repeatedly between 2012 and 2017.

In a sting operation code named ‘Zeta’, Sicilian police identified Jamie Vella, who was arrested along with the Agius brothers and a number of other suspects in connection with Daphne Caruana Galizia’s murder back in 2017.

Sources in the Sicilian police confirmed that Vella was not formally investigated there, but his Italian associates were eventually charged with Mafia-style activities including extortion.

One such associate had previously been charged over murder and illegal possession of explosive materials.

Sources also indicated that the Agius brothers have had other dealings with Italian mafia groups.

Intelligence has linked them to other Italians who run the logistical side of an arms trafficking operation between Europe and Africa.

In 2015, the Italian Carabinieri received information about illegal arms trafficking involving a top gun in the powerful Santapaola Mafia clan that runs many of Sicily’s ports.

Using third parties as proxies, the man purchased deactivated weapons from a Slovak arms manufacturer. The weapons, sources said, can easily be reactivated by removing a metal lock placed on the firing mechanism. Once re-activated, the criminals would ship the rifles to Malta via courier services, with intelligence indicating they were destined to be moved on further south to Africa.

Reactivated weapons originating from the same producer have been tied to a number of terror attacks in Europe in recent years.

Italian investigators estimate that in one year alone this group shipped around 160 weapons across Europe.

The confidential information indicates that the Agius brothers have both been subjects of law enforcement investigations throughout Europe. 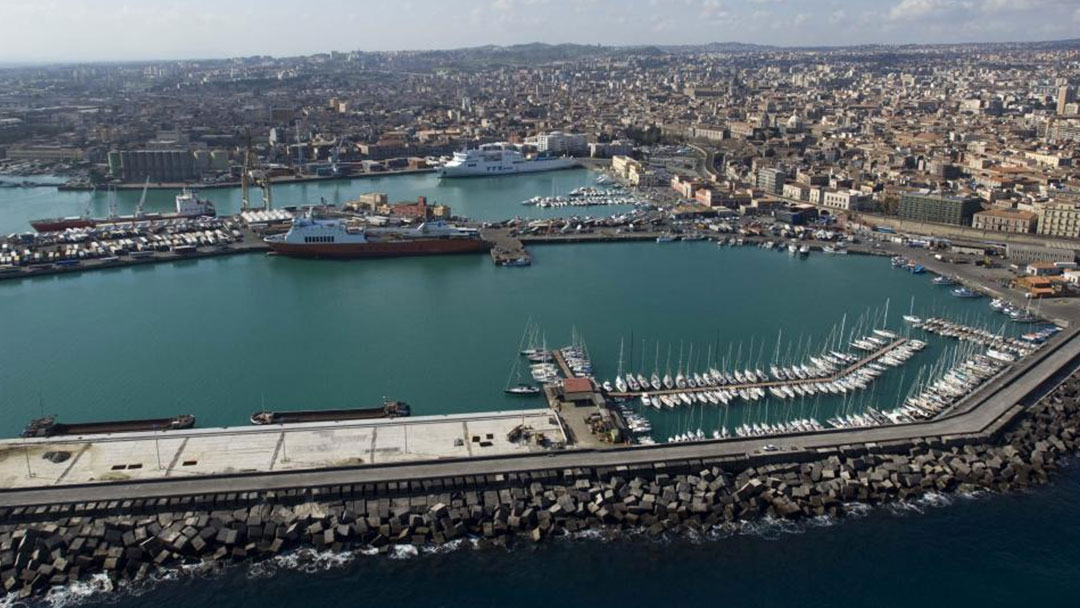