Golden passports: this is how the inequality industry is fueled 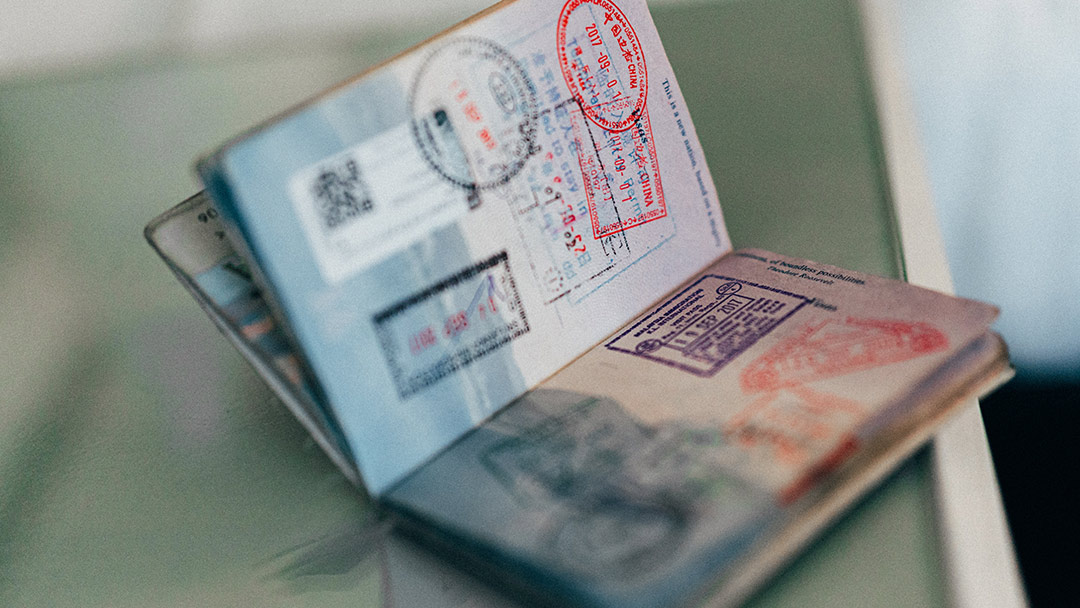 The email is from 04th November 2020. The sender mailbox belongs to Christian Kalin (or Kaelin, as written in the new e-mail address), the president of the Henley & Partners group. The company is among the world leaders in citizenship-by-investment programs: the so-called “golden passports”. Other players are Apex Capital, Kylin Prime Group, Arton Capital, Civiquo Limited, although the list could be much longer. “The extraordinary events around Covid – Kalin writes in the email – have once again demonstrated how important the rights of residence and citizenship are”.

The passport business started to expand in 2007. It has different nuances but essentially it allows wealthy people to acquire citizenship and residence in exchange for investments: in the Caribbean islands, the minimum contribution for a residence is equal to 100 thousand dollars, while in Cyprus it can require up to a minimum investment of 2 million euros. Apex Capital Partners estimate that, at the end of 2020, there will be about 25,000 citizenship buyers compared to about 5,000 in 2017. These are the so-called “migration programs”, a set that includes citizenship and residence and that is active in over 100 countries all over the world.

Kalin, a Swiss lawyer, transformed these two rights into purchasable products. He is the inventor of the Ius Doni, the right of residence and the index that measures the power, and the attractiveness, of passports. “The Man Who Sells Passports,” reporter Oliver Bullough calls him in Moneyland, a book that investigates how the rich rule the world. He is their chamberlain, the genius who sensed the existence of a new market with a global reach of about three billion dollars a year and the man towards whom criticism of the legitimacy of the business also converges.

The European infringement procedure against Malta and Cyprus

Initially endorsed by the European Commission itself, the citizenship transfer system has more recently been accused of endangering the very strength of the European Union. The wave has become impossible to ride over the past two years. It began in 2016, the year of the first investigation into the beneficiaries of citizenship: upon them, investigations for a variety of crimes or even convictions weighed. Journalist Daphne Caruana Galizia started inquiries and in-depth studies on the subject, which she documented in her blog Running Commentary. Suspicions that the purchase transactions concealed corruption and money laundering have multiplied everywhere ever since, in Europe and beyond.

In the end, the European Commission, on the 20th October, started an infringement procedure against Malta and Cyprus, the two leading countries of European golden passports. The sale of citizenship, the Commission itself notes, violates the “principle of loyal cooperation”, established in Article 4 of the Treaty on European Union, and “the integrity of the status of citizen of the Union” as enshrined in Article 20 of the Treaty on the functioning of the EU.

Now the two countries have two months to adapt and avoid being faced with the European Court of Justice. The procedures affect the Member States and do not in any way affect Henley & Partners and the other companies providing the services, which remain free to continue their business.

The final thrust that triggered the procedure was the latest Al Jazeera investigation, which revealed how Cyprus politicians earned hefty bribes from buying and selling the citizenships of the super-wealthy.

In Malta, a country where the system was conceived and implemented by the government together with the Swiss law firm (Henley & Partners is the “sole concessionaire”), the reaction to the European move was one of disdain: Brussels makes it a moral question, rather than a legal issue. In Malta Today the Maltese Secretary for Citizenship in the European Parliament Alex Muscat claimed the quality of Maltese checks, in his opinion not comparable to the Cypriot one.

In Nicosia, the European procedure persuaded the government to stop the program starting from November: the requests in line will run out, but no new ones will be accepted. Since 2013, the year Cyprus went bankrupt and decided to convert to a financial services paradise, it has grossed € 8 billion through the citizenship by investment scheme. In the meantime, however, outside the presidential palace, groups of citizens have begun to protest against the government demanding mass resignations.

Among the latest recipients of citizenship-on-investment with a criminal record that should have excluded them from the list of possible applicants, one of the most prominent names is that of Jho Low, a Malaysian native financier well known in Hollywood. Low was a regular at movie star parties, which he attended assiduously because of the power he acquired with his investment fund, 1MDB. Too bad his exhibited wealth was not real and – according to the US Department of Justice – it was a tool for committing financial crimes.

The international police have been investigating him since 2016, and in 2019 he negotiated with the United States the return of 700 million dollars. He has been a Cypriot citizen since 2015. Thaksin Shinawatra, former prime minister of Thailand, has been involved in financial scandals since 1994. He entered politics following a bankruptcy. Since 2001, he has concentrated the country’s biggest economic interests (such as telecommunication) on family companies and suffered his first conviction for tax evasion in his home country in 2007. His government caused huge street demonstrations and he was forced to leave the country twice. He has obtained a “permanent visa” in Montenegro since 2010.

A former member of the Defence Special Forces and security entrepreneur, Anatoly Hurgin has been a Maltese citizen since 2016. In 2019 he was accused of fraud in Israel and the United States. Mehul Choksi is a wealthy Indian entrepreneur in the diamond industry. In India, he is considered to be a fugitive: he left the country following a judicial scandal that saw him indicted for fraud alongside former employees of the Punjab National Bank, one of the largest banks in the country. Since 2017 he has acquired citizenship in the Caribbean archipelago of Antigua and Barbuda.

Industry at the time of the pandemic

Although Covid has violently impacted the world of tourism and freedom of movement, the passport market does not seem to be going through a crisis. Perhaps the characteristics of some customers change. While in particular in the Mediterranean it was the Russians who sought shelter for their investments in the event of new European sanctions against Moscow, the pandemic has shifted attention to the Caribbean islands, a favourite destination of wealthy Northern Americans. The second citizenship is like “a combat helicopter that came to save you” from the pandemic, to go with a metaphor one manager used with Forbes.

The unpredictability of the future, according to Henley & Partners, is one of the reasons why it is better to have an alternative passport in your pocket. Now that the “premium passports”, those that open the doors to a greater number of countries, are unusable, a second option is preferable in small countries where infections are contained.

Among the programs that climb the rankings is that of Montenegro, launched in 2019, on which Henley & Partners is focusing a lot. The CEO of the Swiss company Juerg Steffen said in July: “From the moment we enter the worst recession since the Great Depression, a small country like Montenegro is better equipped to weather the storm. The recently launched citizenship-for-investment program provides permanent access and permission to stay in this beautiful and safe European country. ‘ In the analysis published in October on the coronavirus situation, the OSCE indicated a huge increase in the infection curve for Montenegro starting from June, such as to make the country the eleventh in the world today in the ranking of the most affected.

A question of fiscal equity

When the matter hit the international press, Kalin spoke of a bias in the press against the industry and branded all the inquiries as “fake news” during an interview with a specialised newspaper. However, the fact that the immigration industry for the super-rich could undermine the resilience of tax monitoring systems is a fear of many, mainly based on evaluation rather than prejudice.

There is a political theme underlying the sale of passports: competitiveness and fiscal justice. Making the passport industry a driving force behind its economy involves competing for the attractiveness of a tiny slice of the very rich market. This means shaping your tax system in such a way that it can favour the latter, with the risk that it will be at the expense of everyone else. More than any other element on the curriculum of those who win citizenship, this is what makes the system dangerous, especially in the European context, but not only.

The game of fiscal justice in Europe, which is fundamental for the Union’s stability, is now also being played within a specific subcommittee that took place in June.Kalin has every right to defend his honour and that of the company he chairs, but he cannot eliminate from public discourse the issue of how much or not it makes sense to invest in the industry of inequalities.