Imagine being a great tax evader, a scammer or, even better, the boss of a criminal organisation. You have accumulated tens (or hundreds) of millions of euros through drug trafficking, extortion, corruption. Dirty money must necessarily be cleaned up, without leaving an indelible trace which would lead back to their origin. You want to move them, putting them in the circuits of global finance, but you also know that opening an account under your name could be a serious mistake. If you are clever, you rely on a professional in the field who will explain to you the importance of putting a screen (ideally more than one) between your name and your swag, showing you what your options are.

You can ask a figurehead to open a company for you in the British Virgin Islands, for example, where the notorious secrecy should guarantee your anonymity. Or, if you would rather stay close to home and save a few quids, you can just pop across the Channel. With a few pounds, you can set up your UK company just in a few minutes: no questions asked. The system is entirely based on self-certification and – in order to disguise your identity – it is enough to just enter false or partial data.

A child’s game that, however, could get complicated. At least according to the promises recently made by those Governments that, for over half a century, have turned a blind eye to these well-known but profitable mechanisms.

The first announcement came in mid-September from Downing Street: an unprecedented reform of Companies House, the UK companies’ register. After years of pressure from civil society and journalists, only nowadays the Government recognises that the cases of improper use of the register are constantly increasing and that they are the way to financial crimes.

In the series Mafia in the UK, IrpiMedia learned how Antonio Righi (convicted of money laundering on behalf of Camorra) had appeared in English companies alongside real figureheads and fictional subjects. Among these, Ottavio, called «Il Ladro di Galline» (The Chickens’ Thief) who – in the companies’ register – indicates the profession of «fraudster». Or also the «Banda Bassotti Company Ltd» (The Beagle Boys Company Ltd) registered in «Via Dei 40 Ladroni, Ali Babbà, Italy» (40 Robbers Street, Ali Babbà, Italy).

This is not an isolated case. A study by Transparency International says that “empty boxes” companies (incorporated under the British law) have been used in at least 89 corruption and money laundering cases, contributing to economic damage of around £ 137 billion.

To be clear, the process of discussing and approving such a law could be long and troubled, especially during a health emergency such as the ongoing Covid-19 pandemic. However, if actually implemented, the proposed law would patch many of the flaws exploited by criminals.

A system based on the alleged good faith of users would be replaced by a system of mandatory identity checks of all directors and ultimate beneficiaries of companies registered in the UK. A basic change that should, finally, put an end to sensational absurdities like the use of imaginative generalities, among others. A research conducted by Global Witness, for example, found 4,000 latest beneficiaries of British companies that declare being no older than the age of two.

Another key point of the proposed law is the stricter regulation of training agents, as those subjects who open companies on behalf of third parties. An opaque market where the most sophisticated illegalities often lurk. In the 29Leaks investigation, IrpiMedia had recounted the suspicious affairs of Formations House, one of the best-known agencies. Over 400,000 companies registered in Her Majesty’s register on behalf of clients including heirs of the Sicilian Riina family, white-collar workers in the service of Camorra men, Iranian entrepreneurs under sanctions, and Swedish bikers from the Hell’s Angels gang. Under the new Companies House regime, only “adequately supervised” training agents could file information, and only if able to provide tangible evidence of customer audits.

The third cornerstone of the plan is the investiture in Companies House of the power to proactively investigate the information entered in the companies’ register, instead of passively accepting its validity. An epochal change, given that today only 4% of applications for inclusion in the register are rejected every year, and exclusively for formal formatting errors.

More cautious, albeit always supportive of the new law proposal, is Helena Wood, a member of the Royal United Services Institute. «The proposed reforms are significant, but they lack the scope and ambition necessary to clean up the image of the business register», Wood writes in an editorial. The big question raised by the researcher concerns the financing of the additional costs that all these new prerogatives entail. Wood’s proposal is to raise the fee customers to pay to open a new company, now set at just £12.

The measures proposed by the Government must now face the parliamentary path and must be discussed in the House of Commons first, and in the House of Lords afterwards, before being finally approved.

Meanwhile, a week after the announcement by the British Government, another potentially historic opening was made by a country at the crossroads of offshore finance and dependent on the British Crown: the British Virgin Islands.
The government of the Caribbean territory committed to introducing by 2023 a public register of the ultimate beneficiaries of all the companies incorporated in the well-known tax haven. As a result, the names and surnames of those who own a company on the Islands should become accessible. Here the conditional is a must, but a new season devoted to transparency would break the smokescreen that today protects, among others, Mafia members, dictators, scammers, and tax evaders.

International journalistic inquiries such as the Panama Papers or the recent FinCen Files have shown several times how the British Virgin Islands are a favourite destination for those seeking to disguise the movements of illicit money. For Ava Lee of Global Witness, this is «a big step forward in the fight against the use of UK-related tax havens for money laundering purposes».

The decision to open up to transparency is not the result of an altruistic effort by the British Virgin Islands, which have built an economic fortune on the industry of secrecy. London played a decisive role: in 2018 the Parliament approved a new anti-money laundering law that obliges the Overseas Territories to establish a public register of beneficiaries. Prior to the BVI, other Crown tax havens such as the islands of Jersey, Guernsey, and Man had also signed up to make their corporate data public. However, it will take time to see some results: we have to wait until 2023 for governments to present measures in their respective parliaments to establish public registers.

It should also be noted that in announcing the will of the Government, the Prime Minister of the British Virgin Islands Andrew Fahie has maintained some reservations. «There must be prudence and balance in the system», said Fahie, «disproportionate measures risk violating the rights of law-abiding individuals who are far more numerous than offenders».

An attempt, probably, to sweeten the pill for local voters, emphasising their resignation to the directives of the mother country. It is in the shadow of Big Ben, in fact, that political determination must be sought to close some of those doors left open to all kinds of money launders. 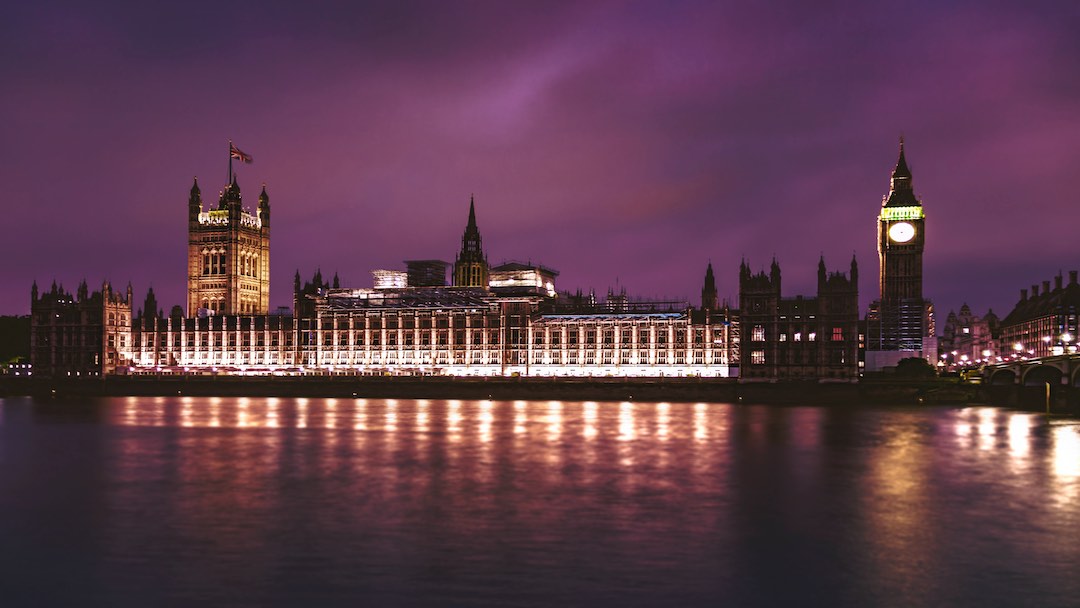